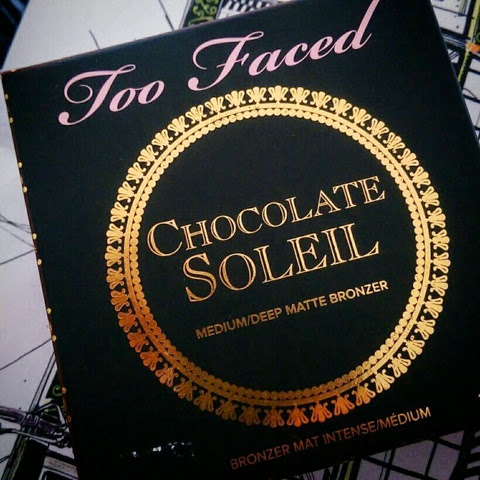 I'm really stoked about this bronzer. It smells so delicious. Like you know when Cady made Regina's face smell like a foot? A sweet pepperminty foot and then Aaron Samuels was all like YASSS. It's like that except chocolate so obvious even BETTER than that. It's also less warm so I think it'll be perfect for fall and winter contouring. Holla.
Kissed by ♔Jaimie at 4:25 PM 5 comments: 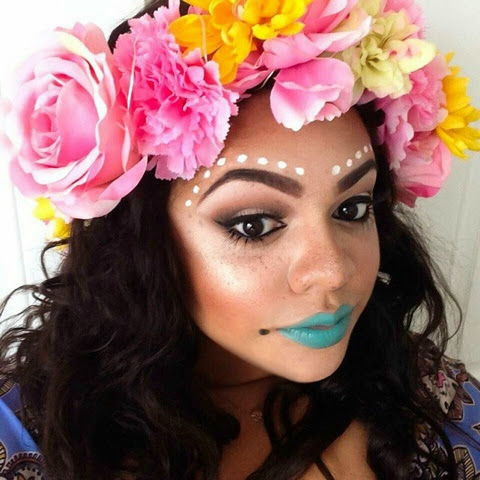 It's been forever I know. But Bombchell ATL & I decided to start back up again.  Let's just jump right in and see how this goes. I'll be posting whatever catches my fancy, makeup and non makeup alike, but I do have some beat face for you today so here we go!

I think it lasted for the most part by the end of the night! Haha 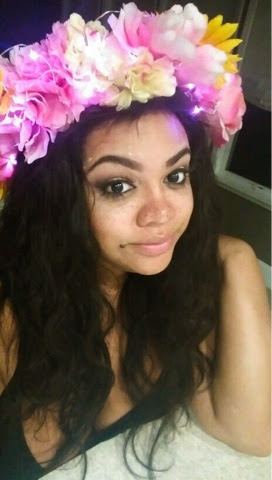 One of my favorite brow tutorials. Check it out!

Needed a semi fresh start. Cleared majority of my posts. New clean look. Let's do it.
Kissed by ♔Jaimie at 1:34 AM 1 comment: